One of my favorite motoring stories is the history of the Mini but firstly, why was it created? The Mini came about in 1959 because of a fuel shortage in Britain due to 1959 Suez Crisis. This meant that petrol was once again rationed in the UK and big cars got more expensive and imported cars were not very common. In order to save Britain from this crisis Leonard Lord, the head of the British Motor Company (BMC) decided to create a small, cheap, economic city car called the Mini. Lord employed a designer named Alec Issigonis who had the very important job of designing a car that would fit Lord's standards - A car that would have two doors, hold four people and that could be contained in a box measuring 10×4×4 feet (3.0×1.2×1.2 m). Alec went through many prototype designs but eventually settled on the design code named XC9003 also known as the 'Orange box' because of its colour. 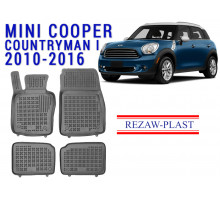 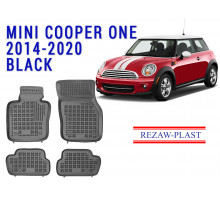 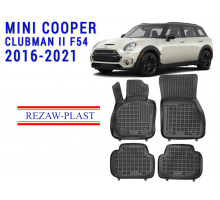 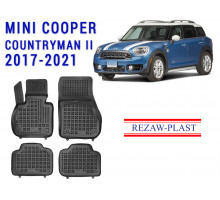 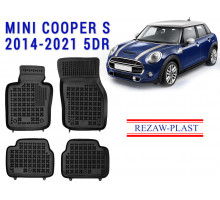 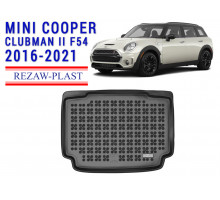 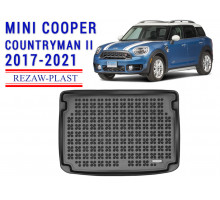 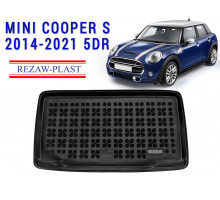