Kia Motors Corporation, commonly known as Kia Motors  is a South Korean multinational automotive manufacturer headquartered in Seoul. It is South Korea's second-largest automobile manufacturer following the Hyundai Motor Company, with sales of over 2.8 million vehicles in 2019. As of December 2015, the Kia Motor corporation is minority owned by Hyundai, which owns a 33.88% stake valued at just over US$6 billion. Kia in turn is a minority owner of more than twenty Hyundai subsidiaries ranging from 4.9% up to 45.37%, totaling more than US$8.3 billion. 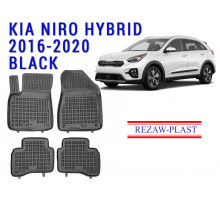 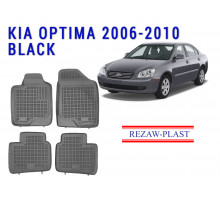 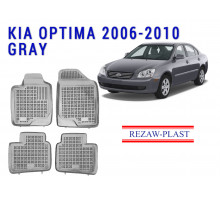 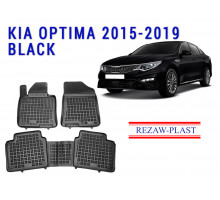 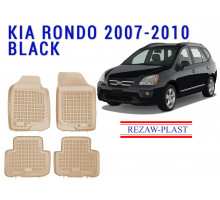 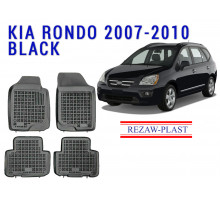 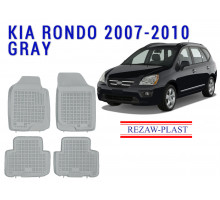 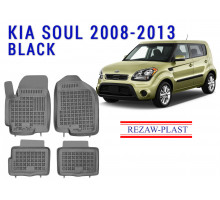 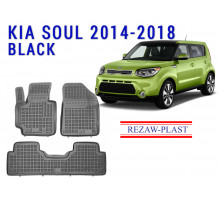 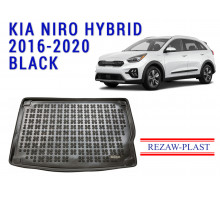 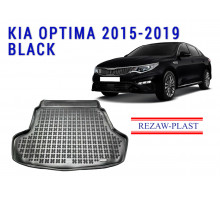 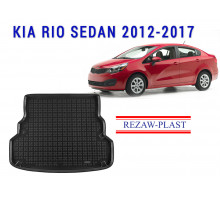 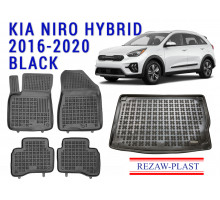 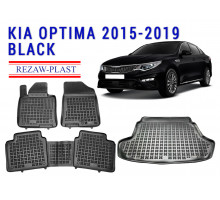 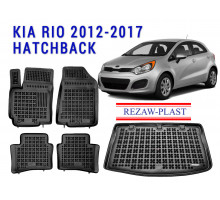