Buick is a division of the American automobile manufacturer General Motors (GM). Named for automotive pioneer David Dunbar Buick, it was among the first American marques of automobiles, and was the company that established General Motors in 1908. Before the establishment of General Motors, GM founder William C. Durant had served as Buick's general manager and major investor. For much of its existence in the North American market, Buick has been marketed as a premium automobile brand, selling luxury vehicles positioned above GM's mainstream brands, while below the flagship luxury Cadillac division. In addition to wealthier buyers, Buick has also had a reputation of appealing to older buyers. 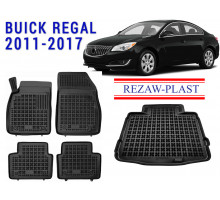 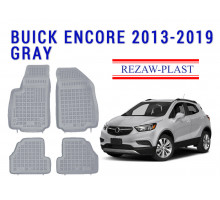 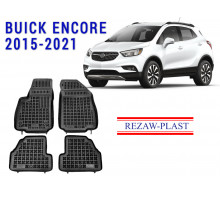 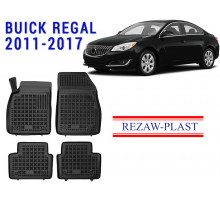 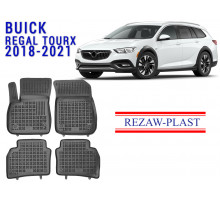 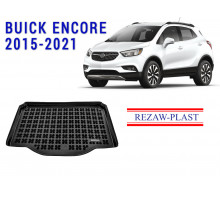 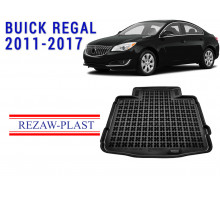 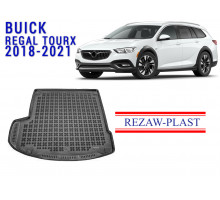